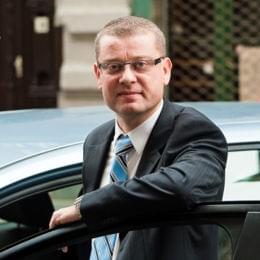 Simon Zsolt has been a Head of Non-life Retail Department in Generali Hungary since August 2014.  He has also been a CEO of Genertel Hungary since April 2016. His previous jobs include various management positions in Generali and Genertel, like Head of Motor Department or Team leader of motor product development at the Motor Department at Generali or Chief actuary at Genertel. He graduate economy from the Univeristy of Miskolc and postgraduate actuary from the Corvinus University of Budapest. 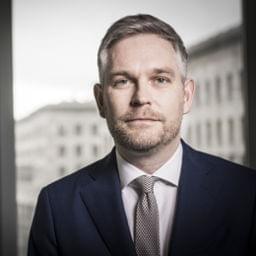 Dr. Tibor S. Pataki is a Head of Motor Insurance, Motor vehicle technology and statistics of the German Insurance Association (GDV e. V.) in Berlin. He is a trained lawyer and has a broad experience in the field of civil law, including insurance and product liability law. Before he has joined the German Insurance Association, he worked as a lawyer in international law firms as Allen § Overy and KPMG and advised international and national clients in the broad field of corporate and civil law, including product liability law. He has broad experience in insurance law and wrote his doctoral thesis in this subject. Mr. Pataki got a master degree in European and comparable law at the University of Oxford. Besides that, he lectures in insurance corporate law for the University of Hamburg. 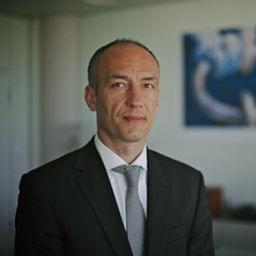 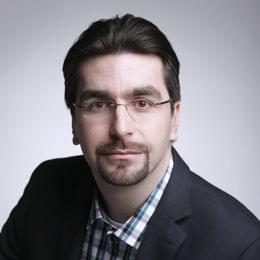 Gorjan Agačević is an entrepreneur who lives and works in Zagreb, Croatia. He is a digital expert with a successful 15 years track record in the fields of Human-Machine Interaction (HMI), User Experience (UX) and Digital Marketing. Over the years, Gorjan has worked as a consultant and a developer of in-car entertainment and driver information systems for some of the biggest car producers worldwide. He is a chief digital strategist for several international consumer brands, and a producer of the first broadband project in Croatia that won a prestigious United Nations World Summit Award. Gorjan is also one of the co-founders of Revolucija, an acclaimed full service digital agency with clients from Canada to the Middle East. As Chief Executive Officer at Amodo, he provides strategic direction for product development and Innovation Management. 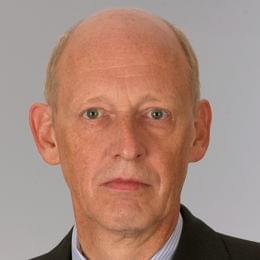 Currently, Michael Theilmeier (59) is Senior Vice President of Gen Re (Business Unit Treaty Europe). Since 2015, he has been a Chairman of GDV’s Committee for Central and Eastern Europe, Berlin (Germany). Since 2010, Mr. Theilmeier has been a Supervisory Board Member of Atena IT &amp; Financial Services Inc., Sopot (Poland). From 1987 to 1996, he worked at Gerling Group, Cologne (Germany), last position held: Manager International Marketing. In June 1996, Mr. Theilmeier joined Alte Leipziger Versicherung AG, Oberursel (Germany), where he worked for more than 3 years as a General Manager of IndustrialCasualty Underwriting. From 1998 to 2000, he was a Member of the Board of Executive Directors of Hestia Insurance S. A., Sopot (Poland). From 1996 – 2001, Mr. Theilmeier was also a member of the Board of Executive Directors of Alte Leipziger Europa Beteiligungsgesellschaft AG. He has Master Degrees in Law and Business Management.

Cees Werff is a multi-lingual, results oriented international senior-level executive with a 15-year track record of succesful strategic and commercial leadership within the finsurance service industry in both wholesale and retail environment. He is a founder of Claims Corporation Network, a new innovative TPA service providor offering claims management, legal assistance and administrative support for insurance carriers, brokers and fleet-owners accross Europe. He is also a non-executive Chairman of the Netherlands Red Cross and is involved in other several social initiatives. Previously, he held the position of Senior Executive Vice President, InterEurope AG - European Law Service for two years and different management positions within the Van Ameyde Group. 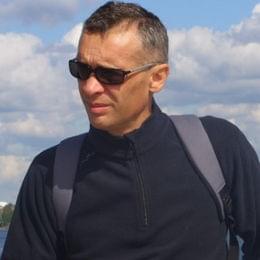 József Kele has been a Stream (International projects) manager at Generali Insurance Co. (Hungary and Czech) since February 2014. He manages the international efficiency projects to find the best practice and support the implementation in different countries. Previously, he worked as an Insurance consultant and Business developer at CEE Specialty Ltd, Director of underwriting and claims (deputy CEO) at AIM Insurance Co., Head of the AIM Insurance Services Ltd, Director of the Corporate, International Motor Claims and Recovery Directorate and Head of Claims and Network Management Department as well as Head of Motor Department  at Allianz Hungaria Insurance Co, etc. He graduated Transportation Engineering at the Shipengineering faculty (University of Technology), Workplace Safety Engineering from the Faculty of Workplace Safety Engineering (Institute of Worksafety Education) and Insurance Expertise at the Faculty of Insurance Expertise (University of Economics) in Budapest. 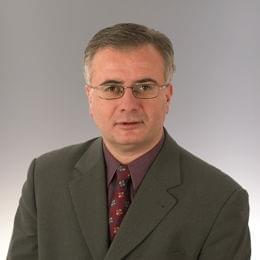 Patrick Le Roy has been a Claims Executive for Gen Re in Cologne in charge of various European markets and abroad since 1997. Previously, he had claims positions in France in International Claims Departments for primary companies since 1989. He has a college degree in law and business administration from the University of Caen (France). 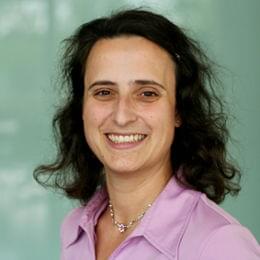 Danijela Ziser joined Swiss Re (former Bavarian Re) in 1994. She is a Claims Expert, responsible for the claims management in Central and Eastern Europe, including Russia &amp; CIS and the former Yugoslavian countries. Previously, she was responsible for the Claims Management in Italy, Austria, Portugal and Switzerland. She has a degree in Business Administration in Insurance and is a fellow of the Chartered Insurance Institute. She is member of the Examination Committee of the IHK and DIHK for reinsurance topics. Currently, she is completing the Executive Master in Insurance in Munich.

Krzysztof Jablonski possesses 20 years experience in international business and management. During his career, he worked as a broker, insurance and reinsurance underwriter, insurance specialist and consultant, and currently works in the area of the BPO (Business Process Outsourcing) on claims and risk management techniques for the financial services industry.  His hobbies include golf, martial arts, dancing and business management. He possesses degrees from various universities including M. Sc. Eng., MBA and Ph. D. in insurances. 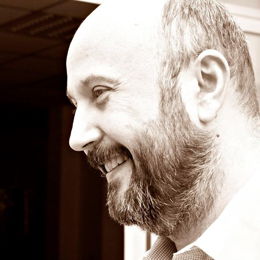 Csaba Kerékgyártó has been a lawyer and an expert in insurance law (ELTE University, Budapest). He is a Head of General Secretariat and a Head of Non-life Insurance Department at the Association of Hungarian Insurance Companies (MABISZ) since 2010. Previously, he was a Head of Legal Department at Wáberer Insurance Co., claims specialist at Generali Group legal department and a representative of Hungary at the Insurance Europe. He is a Member of the Board at AIDA Hungary and has an abundant experience in cross border claims settlement. 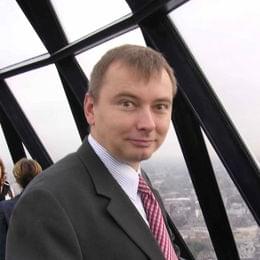 Andres Piirsalu has been an Executive Board Member of the Motor Insurance Bureau and Guarantee Fund (LKF) in Tallinn, Estonia, since 2007. The area of his responsibilities include risk and financial management, reinsurance, loss prevention and analytics. He has also been an Executive Board Member of the Estonian Insurance Association (EKsL) since 2007 and a Council Member of the Tagatisfond (Estonian State Guarantee Fund for financial services) since 2009. He worked as a Business Controller at Swiss Re in Zurich from 2002 to 2007. He has master degree in Human Geography from Tartu University in Estonia. 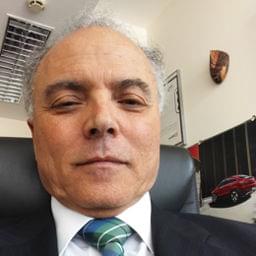 Péter Erdélyi has abundant experience in vehicle whole and retail sales, finance and insurance. He is a President of the Hungarian Vehicle Importers Association (MGE) of the Sumitomo Group Daughter Company in Budapest representing Nissan. He graduated Machinery and Economy. 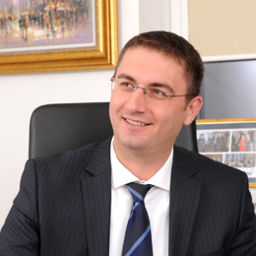 Madalin Rosu is a managing Board Member in the largest insurance company in Romania, Omniasig Vienna Insurance Group. He coordinates claims, legal, and operations division. He has 16 years of experience in insurance field, majority in claims and is active in several entities from insurance field in Romania like BAAR (Romanian Green Card Bureau), were he is a Board Member. He is also responsible of the Motor section in UNSAR (Romanian Insurers Association) and is a supporting member of accreditation team in EFICERT (European Financial Certification Organization).