What I learned from TEDxCopenhagen about organizing a kickass event

Back in 2009, TED had the brilliant idea of granting free licenses to anyone who wanted to organize a TED-like event for their local community. That first year, 278 TEDx conferences happened all over the world. If you check the stats today, the number of events passes 29,000. No one predicted such growth, not least Chris Anderson, head of TED and the guy who initiated the whole TEDx thing.

TED and TEDx’s success might seem surprising, but if you attend one of their events it becomes obvious why they’re so good. I went to a TEDx event the other week, in Copenhagen. The theme was We Believe. I attended because it sounded interesting, but also because I wanted to take a behind-the-scenes look at how the TEDxCopenhagen team works to organize great gatherings. I took notes, and tried to single out a few areas where I think they nailed it, so all of us can get some inspiration. Here they are:

Part of why TEDx events are so good is because no one–organizers or speakers–gets paid. Ticket fees cover venue and equipment costs. If people volunteer to organize a TEDx event, they must be doing it out of passion, and things done out of passion always turn out better. That doesn’t mean no one should get money for creating events, it just means that your organizing team should have a stronger motivation than their paycheck. Event planning is challenging and stressful, so people really need to be committed and have a personal motivation to see things through.

What I saw at Bremen Teater earlier this month was a team that didn’t just bring the TEDxCopenhagen community together, they were part of a strong community themselves: the global TEDx community, which regularly gets together in regional workshops or global conferences, and connects through online hubs for tools and resources. 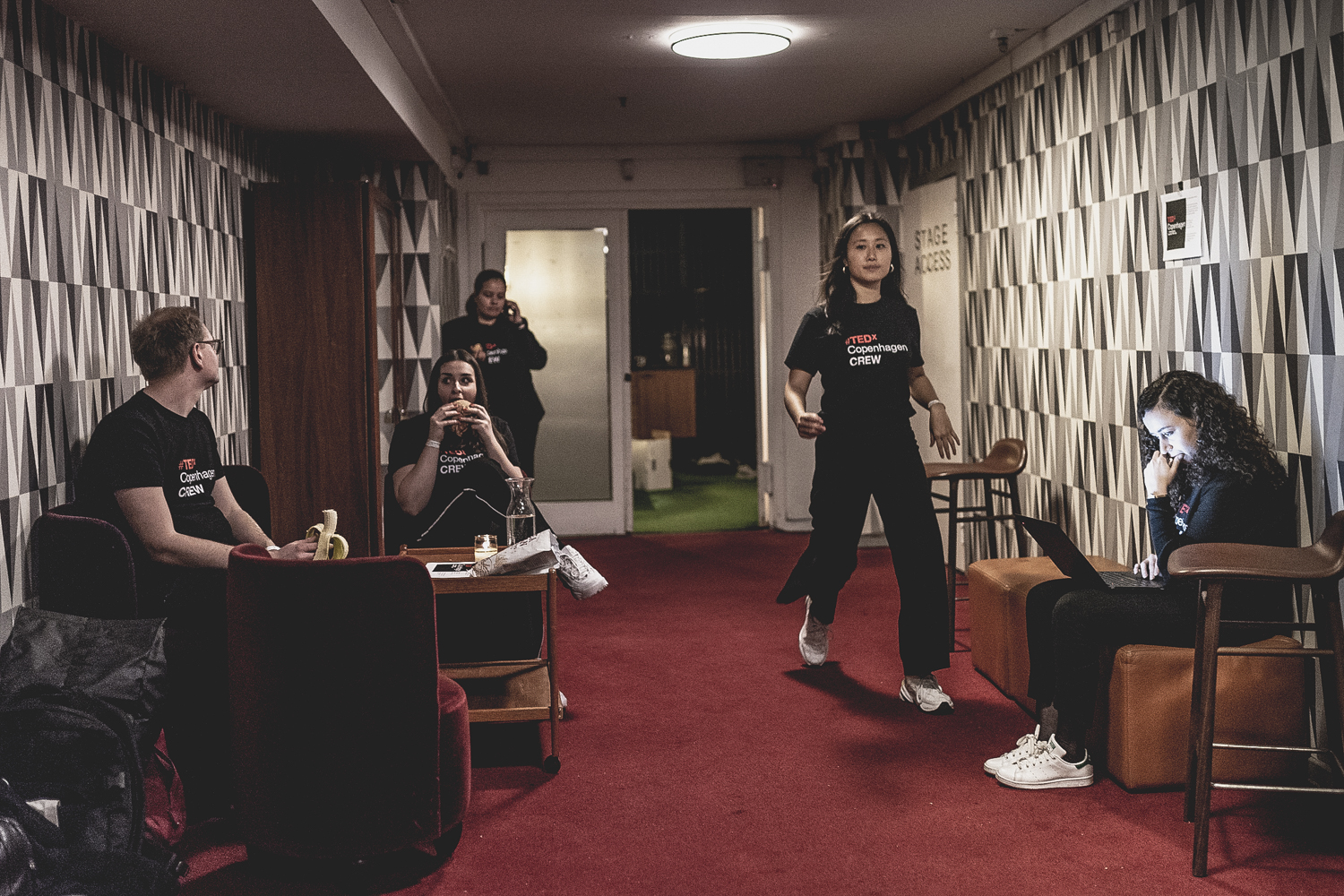 Often when I attend events I’m surprised by how little effort goes into curating the content shared by speakers, moderators, and advertisers. The entire focus seems to be on the names and the brands that are brought on stage, but whether the presentations end up having any substance is hit-or-miss. It’s refreshing to see that for TEDx events, even after all these years, their primary focus has stayed on the ideas they share, not the people who share them. That makes TEDx a platform where anyone, big industry name or not, can bring forward interesting ideas or remarkable projects and get a chance for recognition that they might not had otherwise.

Curating a TEDx event goes like this: the team decides on a theme, then starts scouting ideas for that theme in their local community. Speakers go through a selection process, then through a coaching process. No one ends up speaking too fast or too slow, making too many digressions, too many jokes, or too little sense. All talks are under 18 minutes, which is “short enough to hold people's attention, including on the Internet, and precise enough to be taken seriously. But it's also long enough to say something that matters" (Chris Anderson). Visual props (slides and such) are also curated to fit the TEDx format. All this gives the audience a coherent narrative, a program of talks tied together by a clear red thread.

The tickets for TEDxCopenhagen We Believe sold out within a week. It all seemed effortless, especially considering the popularity of the TED brand. But I believe their performance is not only due to brand awareness, there’s more hard work behind. Besides one or two main events a year, the TEDx community in Copenhagen organizes regular and more informal gatherings, which are usually open to anyone. By keeping their local community active, always talking and engaging, it’s easier to spread the word when a main event is announced. It happens organically, without the need for aggressive marketing campaigns to push ticket sales. 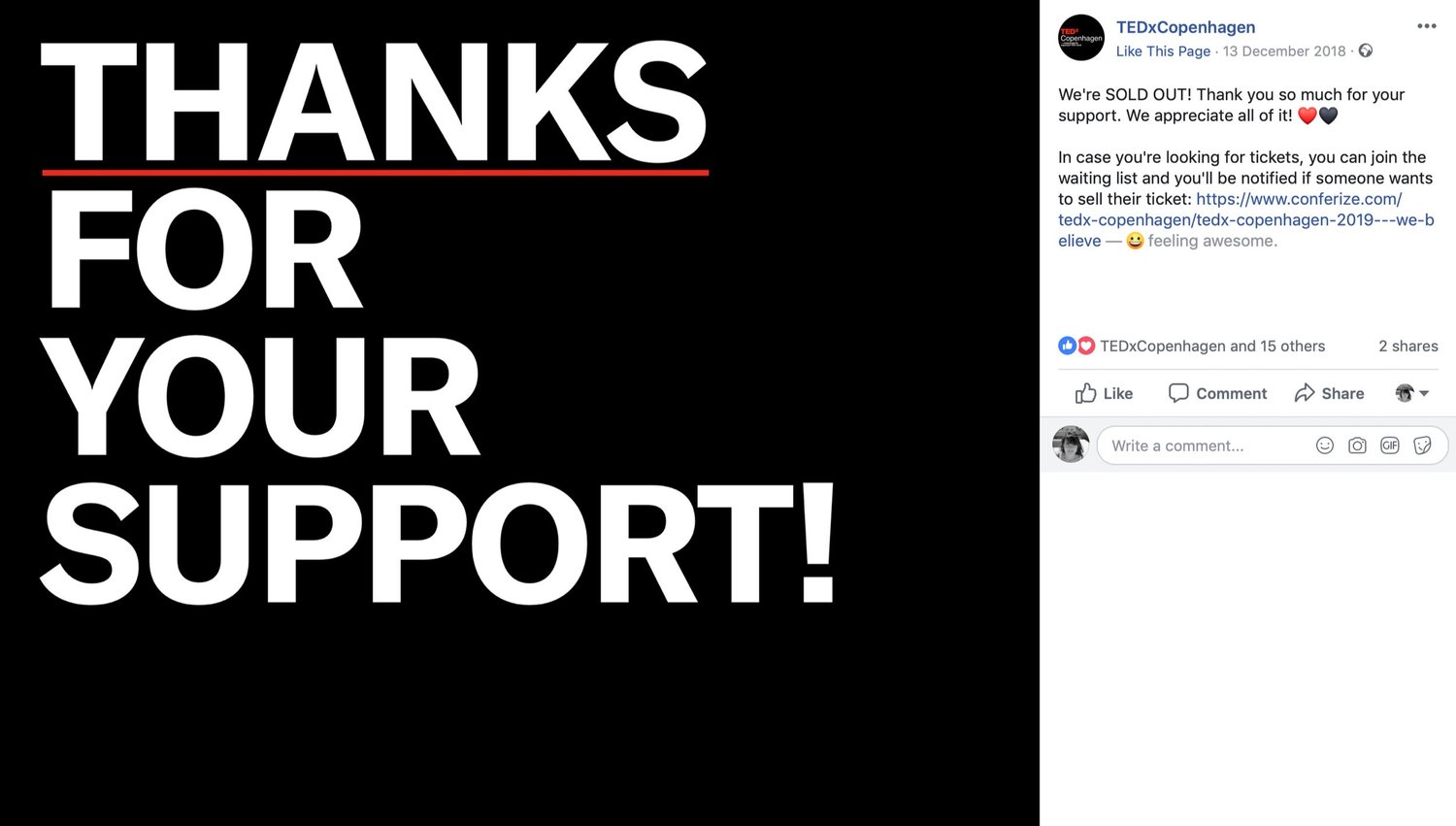 An event can have a great concept and an inspiring lineup, but it will easily turn into a hot mess if all the boring practicalities are not taken care of. For the We Believe event, the team had to check in cca. 600 attendees within an hour, with no delays, due to a tight filming schedule. To make that happen, they had:

Even if you don’t have that many people attending your event, you still need to put in enough resources to make the check-in process smooth. There’s nothing worse than having you audience annoyed and tired before the event has even started. And don’t even think about checking people in with a pen and a paper printed out. It’s 2019 and there are plenty of affordable event tools with QR codes and mobile check-in out there. Shameless promotion incoming: Conferize is one of them, and TEDxCopenhagen used it for this event. 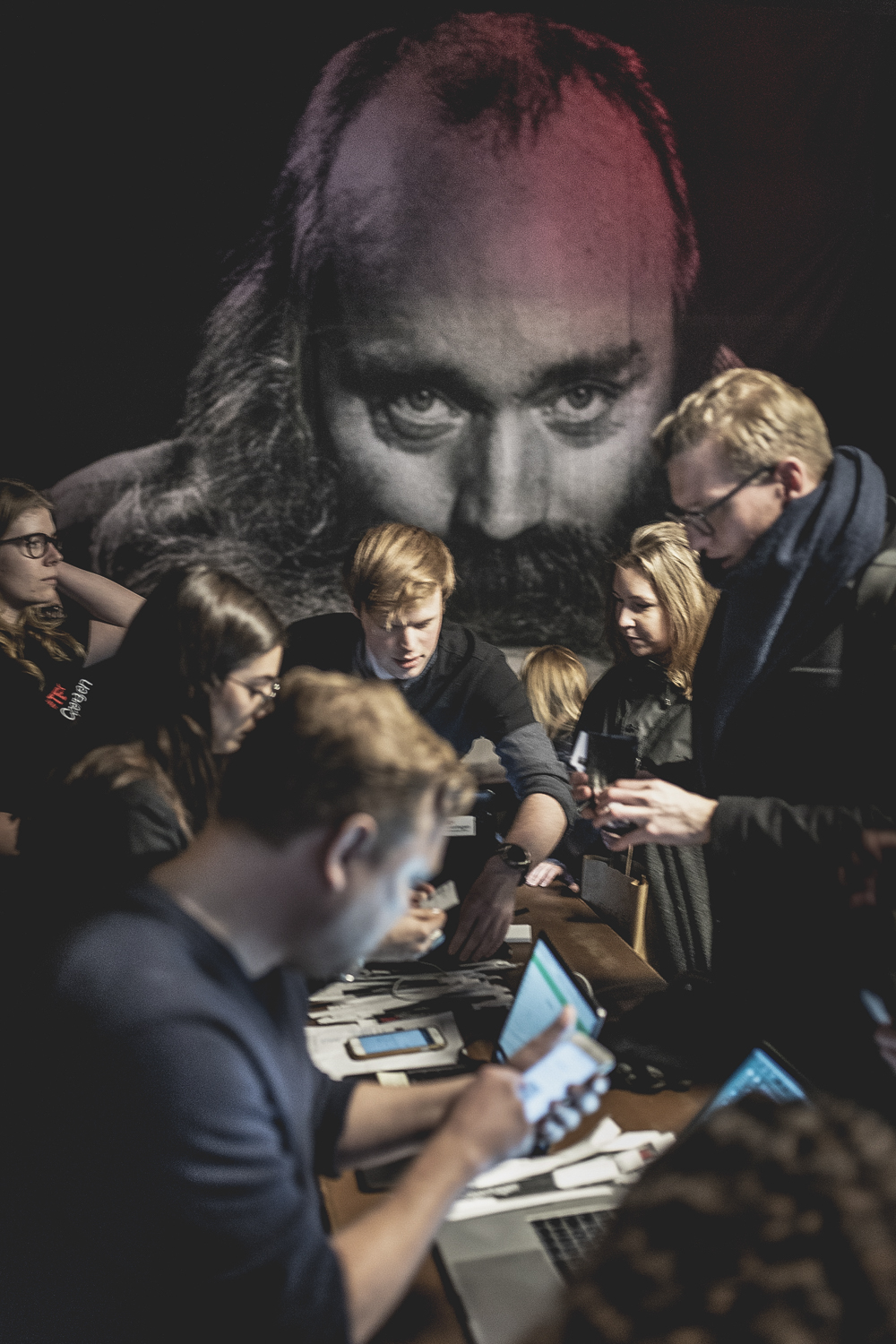 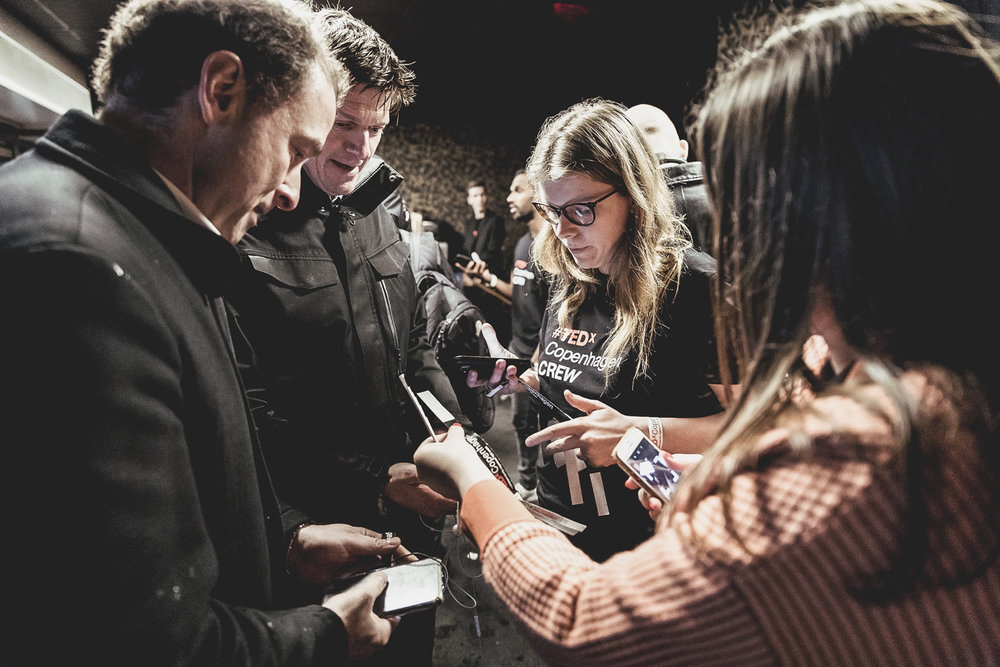 This was a small detail that made a big difference for me. Event design is usually minimalistic at TEDx events, and sometimes the only things you see on stage are the typical TED-like block letters. But for this event, the team decorated the stage with 6 big cardboard or metal cubes, each representing one of the 6 talks. As a speaker went through their talk, one cube would light up in creative ways, at pace with the speech. This simple gimmick did two things for me:

It made the whole thing more of a performance, made it memorable. I’m sure it will help even more when people watch the videos from the event; they’ll be easy to remember and single out among other many, many TEDx talks online.

It made me think even more about how each talk represented one angle of the general theme and how they all linked together. 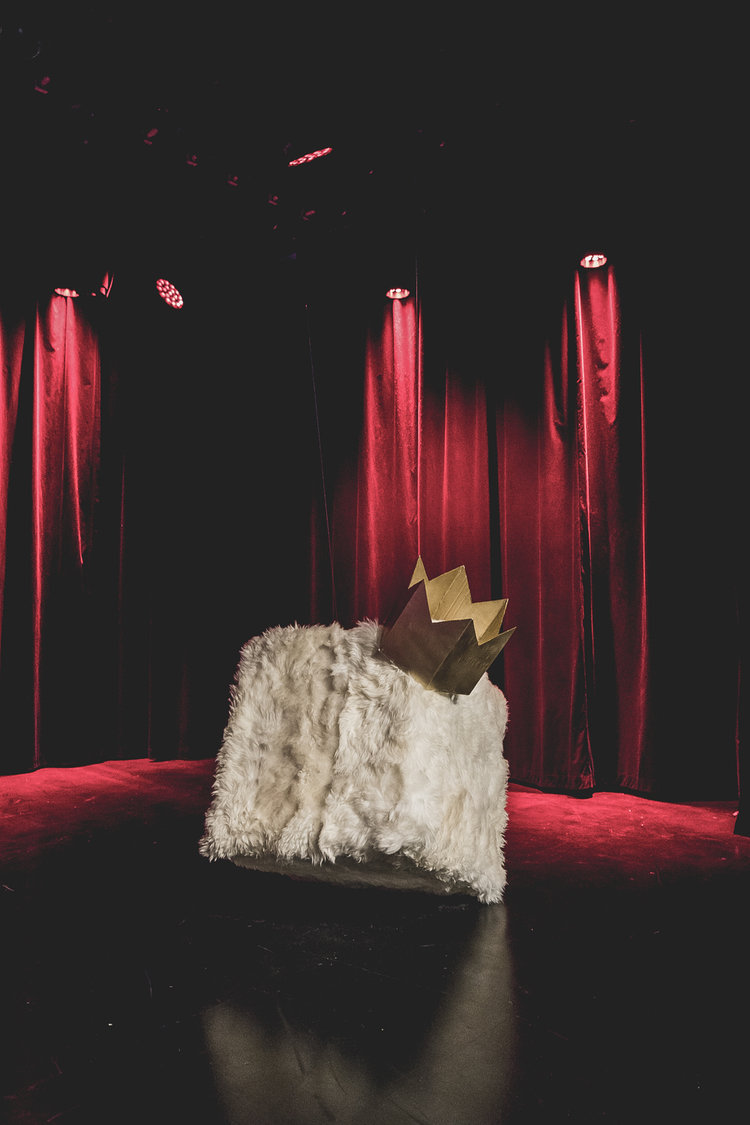 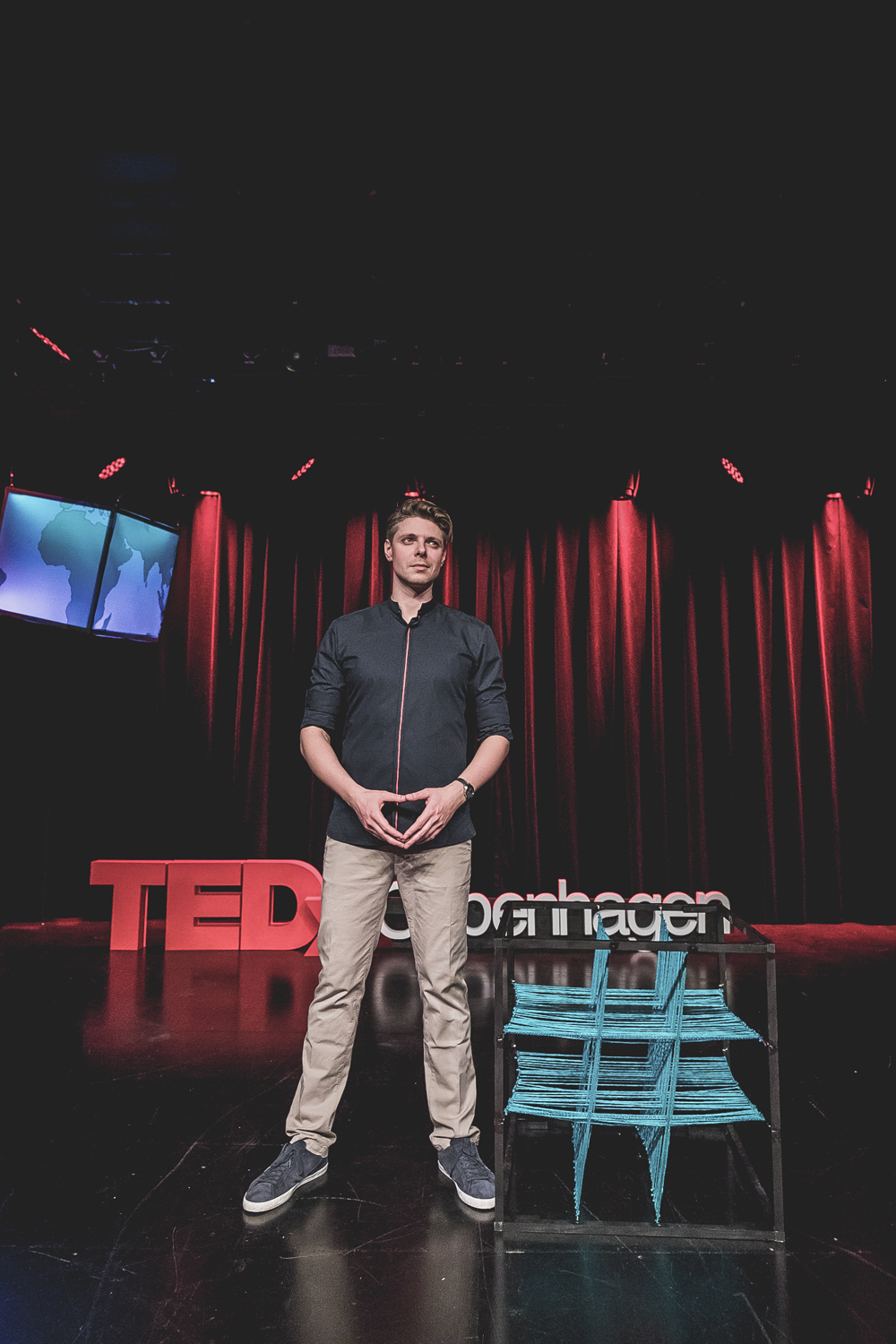 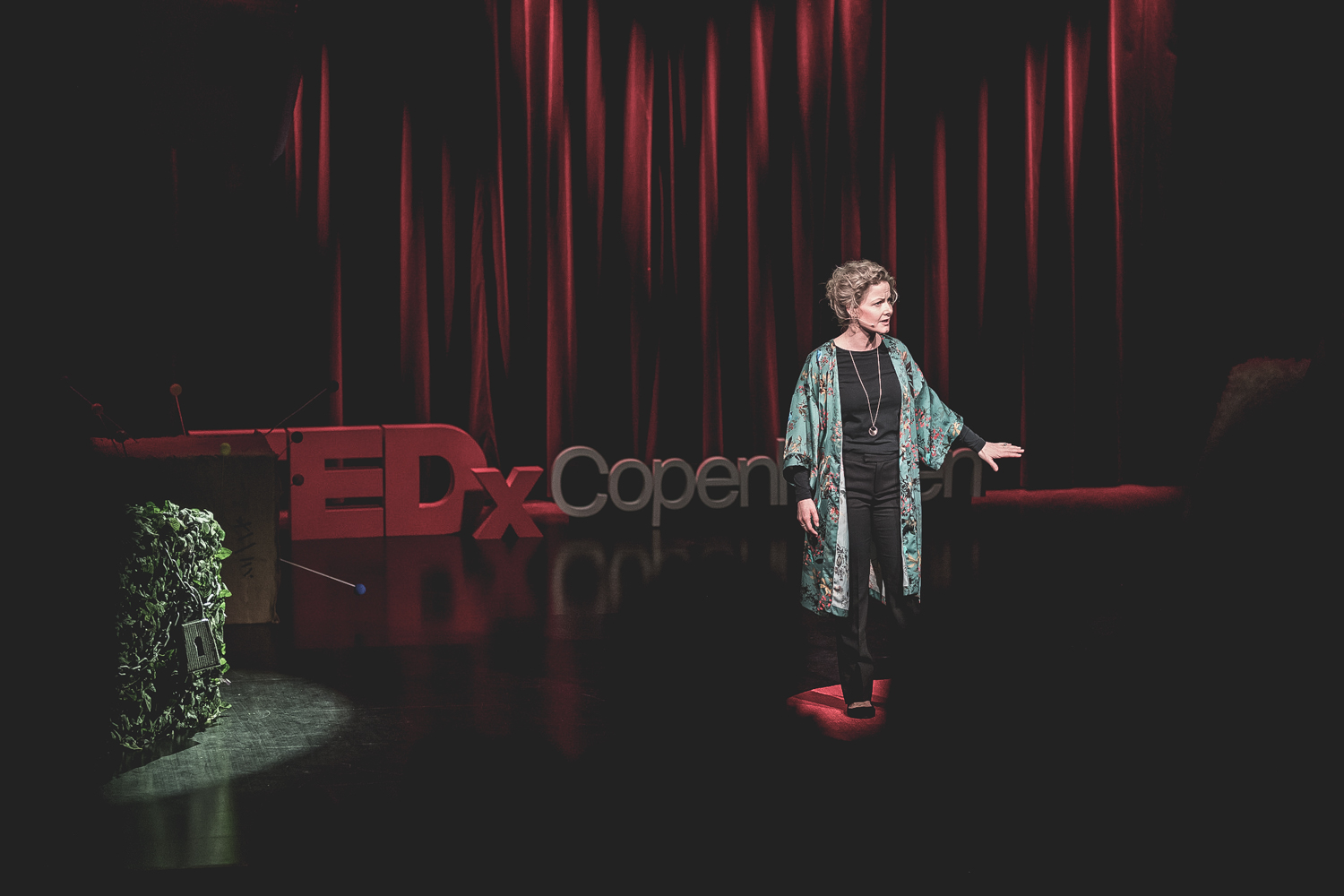 At the end of the day, all I’ve been talking about is just my personal perspective. What I think you should do is either attend a TEDx event nearby to experience its magic, or create some TEDx magic yourself. Conferize has a really sweet deal for TEDx organizers, check it out.