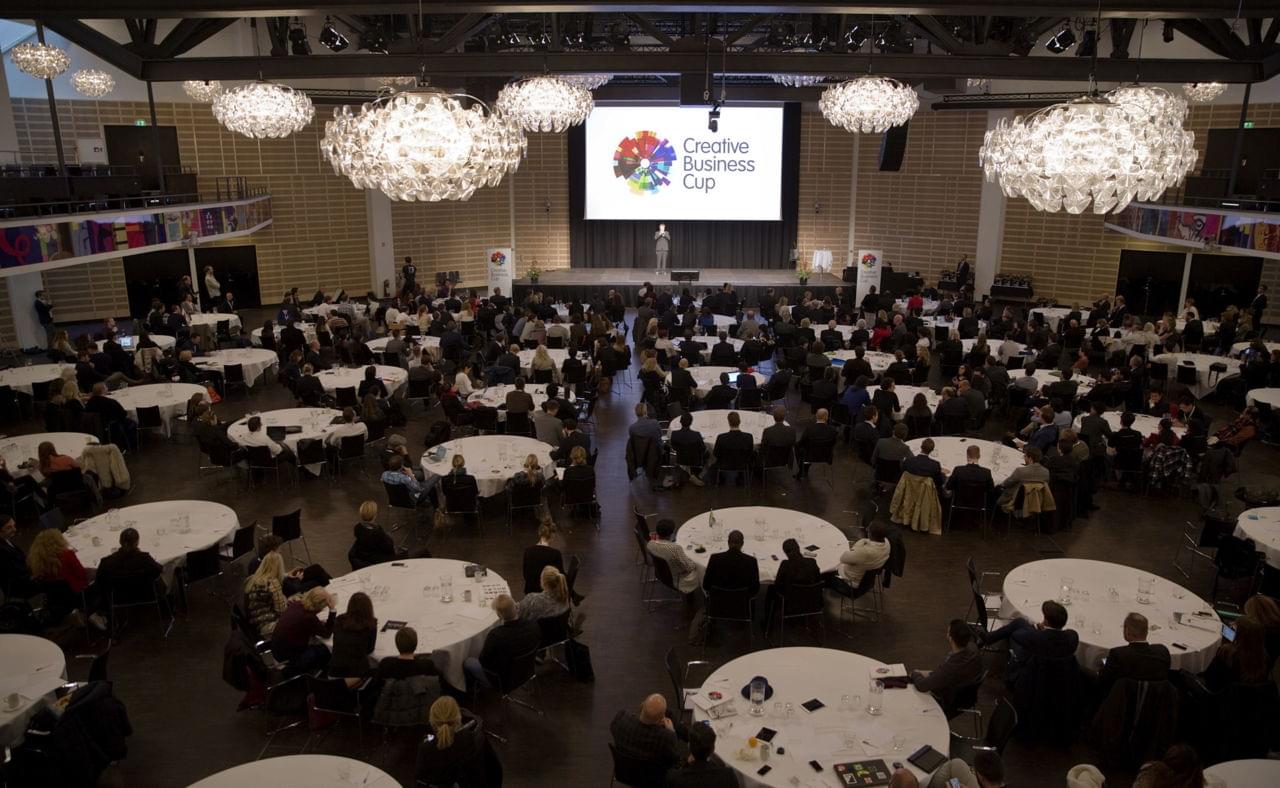 Candace Johnson is a co-founder of SES, the world’s pre-eminent satellite group and the architect of SES Global. She is also founding President of Europe Online Investments S.A., the world’s first internet-based online service and satellite broadband network, and founder of Loral...
Rufus Gifford
Ruffus Gifford is the U.S. Ambassador in the Kingdom Of Denmark.