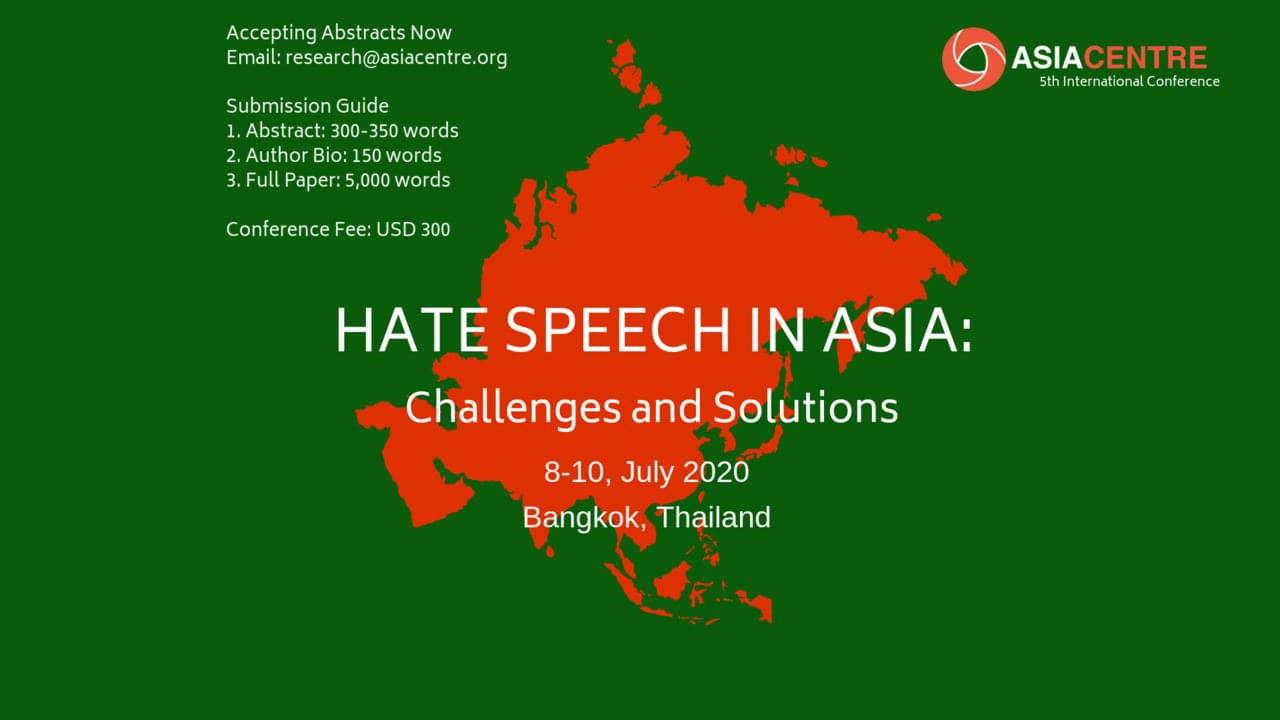 Across Asia hate speech based on fake news has led to an increase of violent incidents as disinformation divides communities during periods of political and communal tensions. With rising internet penetration and use of mobile devices, abusive and threatening remarks both in speech and writing are going viral over social media. Often such content expresses intense prejudice against individuals or particular groups, on the basis of disability, ethnicity, gender, nationality, political ideology, race, religion or sexual orientation which can rise up to a frenzy leading to violent outcomes. Governments have enacted laws to preserve public order as well as to protect human dignity. They have also sponsored and assembled inter-faith dialogues and embarked on social cohesion efforts. Other stakeholders such the UN, international organisations, civil society and faith-based groups are also doing their part to combat hate speech. In the search for solutions to these challenges, there is also a need for an evidence-based discussion to critically examine the phenomenon of hate speech and its impact on democracy, the rule of law and human rights.  This conference seeks to address the issue of hate speech from an evidence-based and a solution grounded approach while upholding freedom of expression.