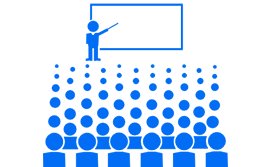 Working within Anti-eCrime as a dedicated specialist I often realize that being one step behind requires me to think two steps ahead.

CSIS Security Group A/S has grown to become a major player in the Nordic market as a provider of IT-se...
R
René Bergman, The Danish Financial Supervisory Authority (DK)
Director, Head of IT Security Division at Finanstilsynet.

Olga Troshkova is a part of the Incident Response Team in Nordic Financial CERT (NFCERT) since 2015. Additionally, she is responsible for building and maintaining operational relationships with 130 of NFCERT’s members and sta...