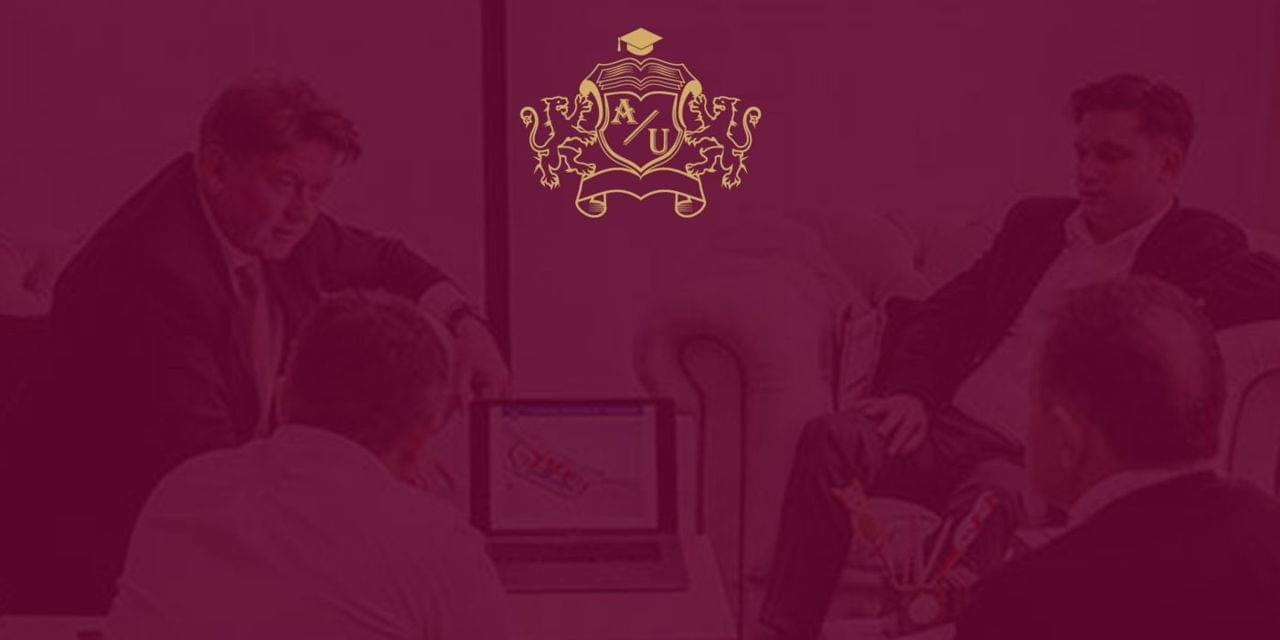 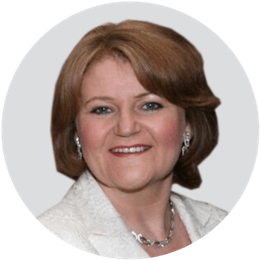 A Tony Robbins Platinum Partner, a business ambassador and adviser, an experienced practitioner on international relations with 20 years of innovative leadership practices. She is President of prestigious 'The Global Club of Leaders' (UK). CEO ‘New World Insight’, UK. 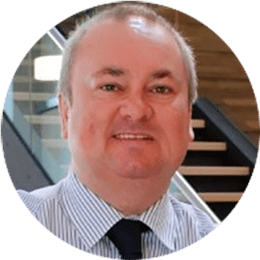 Chair of Strategic Marketing at University of Lincoln (Lincoln Business School), UK. A front man of an international think tank group with a diverse range of research interests (sustainable value for market, chain and network stakeholders). 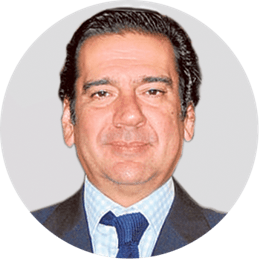 Rui has a PhD in Law from the University of Newcastle(UK). He is a Professor, author and consultant.He was Professor of Law and Finance in several universities in the UK, Portugal, Brazil and Angola, as well vice-rector or vice-president in some of them.Rui authored several books about law, politics and finance, and works as an independent consultant for some major institutions (USA Deparment of Defense-Education area; Deutsche Welle; Radio France International, UK security and intelligence consultants, etc.). He heads the Legal Affairs of an African watchdog for democracy and Human rights.He is Director of Executive Programmes of the Academic Union, Oxford and member of the closed workgroup from the University of Oxford and LSE (London School of Economics