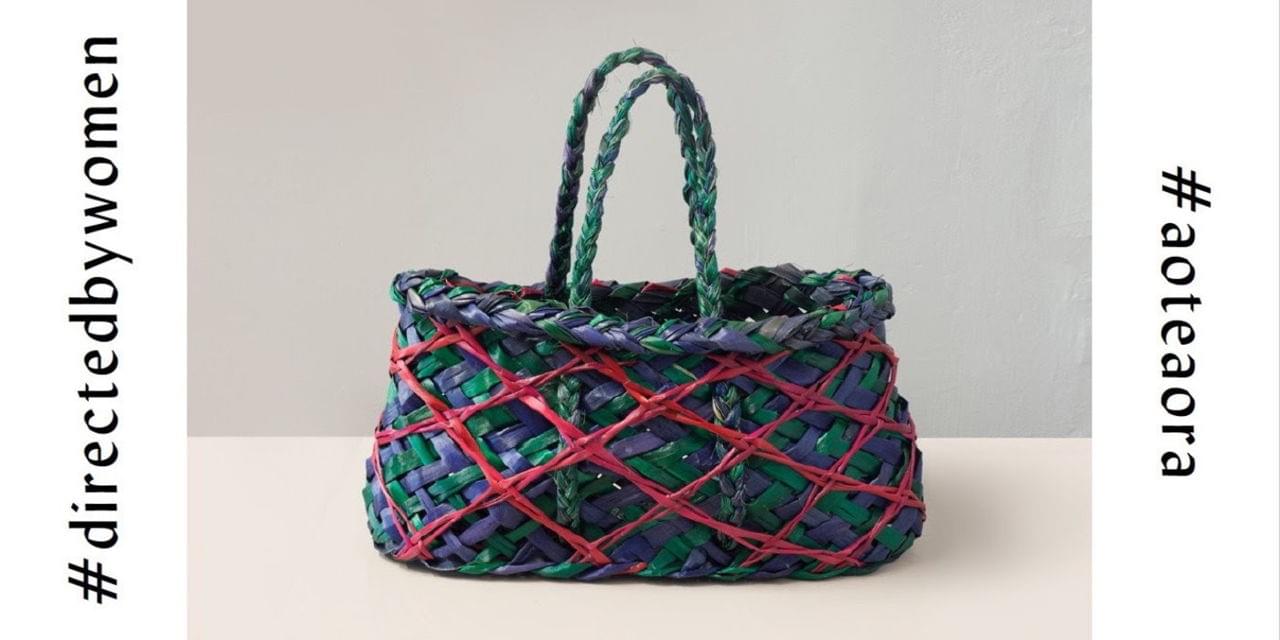 Kena and Ziki live in a Nairobi housing estate. When they fall in love they must choose between love and safety. Directed by Wanuri Kahiu. 3pm, Rated M-VL

Rafiki, co-written and directed by Wanuri Kahiu,  is about Kena and Ziki, two very different girls living in Nairobi housing estate. When they fall in love they must choose between love and safety, against a backdrop of insular gossip, local politics and burgeoning maturity.

Rafiki is based on Jambula Tree, an award-winning short story by Monica Arac de Nyeko. It is the first Kenyan feature film ever selected  for the Cannes Film Festival (2018), as part of Un Certain Regard. Rafiki was banned in Kenya, until a court ordered that it could be screened in cinemas for seven days in September, to qualify for consideration for Best Foreign Language movie at the Oscars.

Wanuri Kahiu, born in Nairobi, is part of the new generation of African storytellers. Rafiki is her second feature film.

Wanuri's post-graduate degree in directing is from the School of Film and Television at the University of California, Los Angeles. She worked in Hollywood and on Catch a Fire directed by Phillip Noyce who influenced and  inspired her: 'In that film I learned more than in any film school and I realized what  means to work with actors and directing. It was my really first training.'

Since then she has written and directed six films that have screened in numerous film festivals around the world.  Her first feature film, From A Whisper, (2008) was based on the real life events surrounding the twin bombings of US Embassies in Nairobi and Dar es Salaam in 1998. It won awards at the Africa Movie Academy Awards including Best Director and Best Picture, the Golden Dhow award at Zanzibar International Film Festival and Best Film at Kalasha, Kenya Film and TV awards. Shortly afterwards she completed a documentary about the life of Nobel peace Prize laureate Wangari Maathai entitled For Our Land (2009) for M-Net ‘Great Africans’ Series.

Wanuri is the co-founder of AFROBUBBLEGUM, a media company that supports, creates and commissions fun, fierce and frivolous African art.

Wanuri's first children’s book is The Wooden Camel (Lanata Publishing) and she is in post-production on a feature length documentary GER (To Be Separate) and in pre-production on Rusties, a near future science fiction film set in Nairobi.

Ness Simons is a writer/director whose highly successful  Pot Luck webseries aimed to represent the LGBTQI+ community on screen, to make a show that she wanted to watch herself, and to add a uniquely Aotearoa New Zealand voice into the mix. She is committed to creating authentic portrayals of complex queer characters who a mainstream audience can relate to; and to diversity in front of and behind the camera. Ness has several film and television projects in development and is also Head Tutor at the New Zealand Film & Television School.