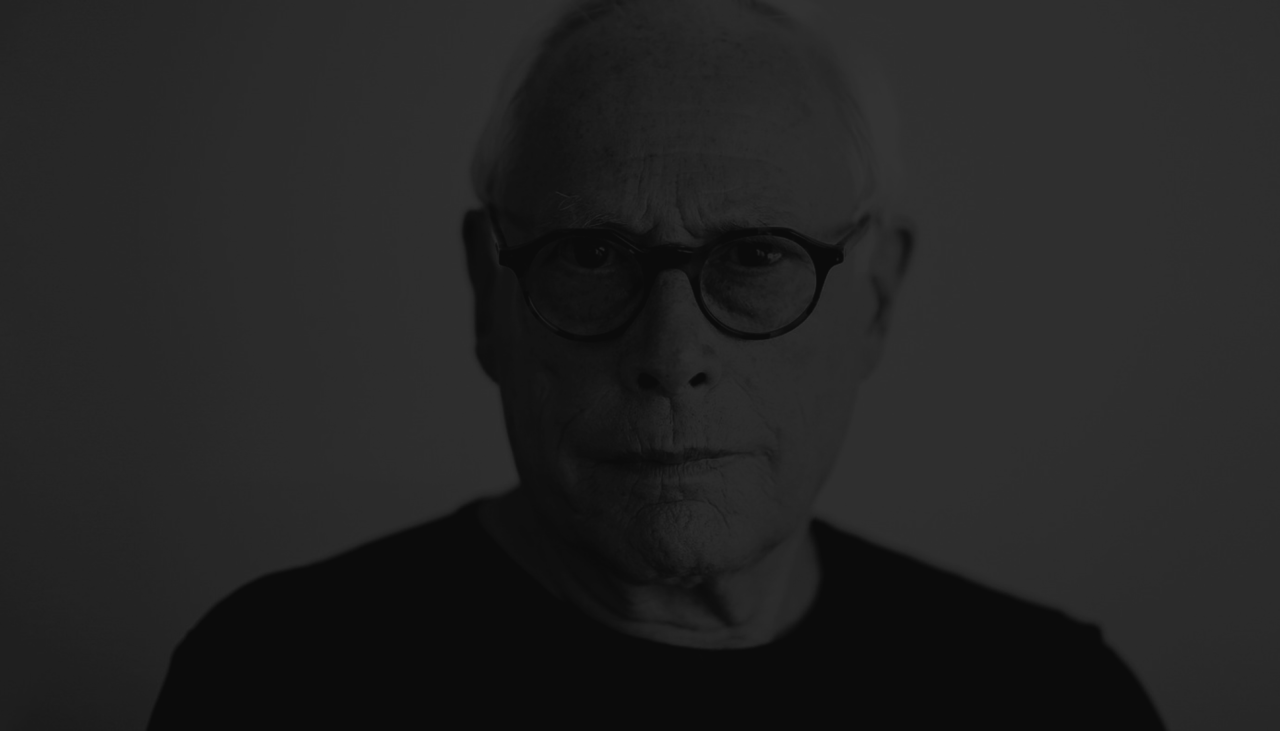 Join us for a private screening of Rams. Gary Hustwit’s new feature-length documentary looks at the life and philosophy of pioneering designer Dieter Rams. 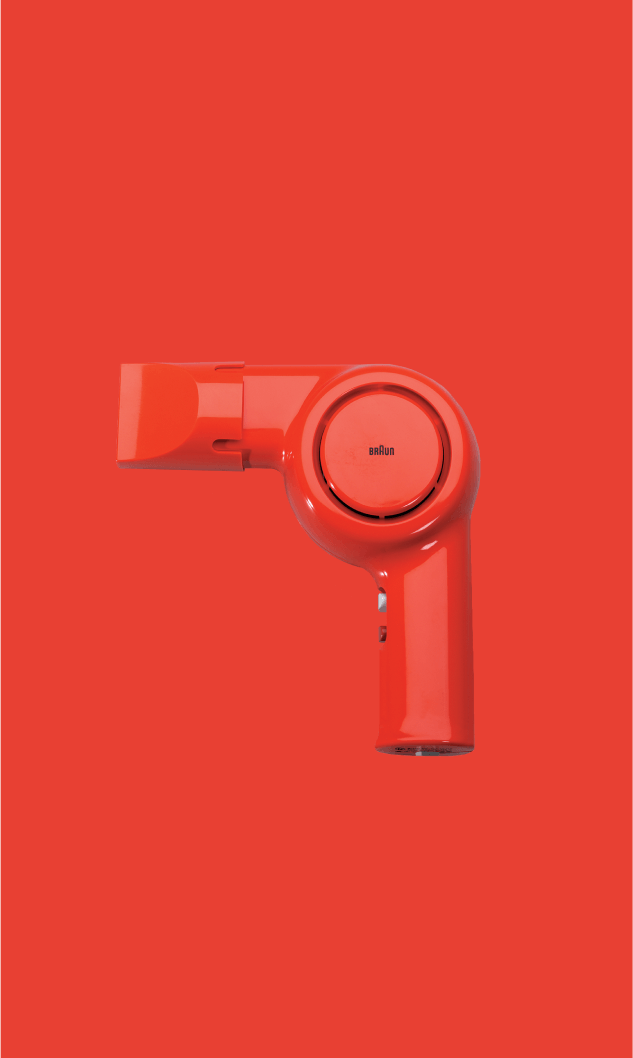 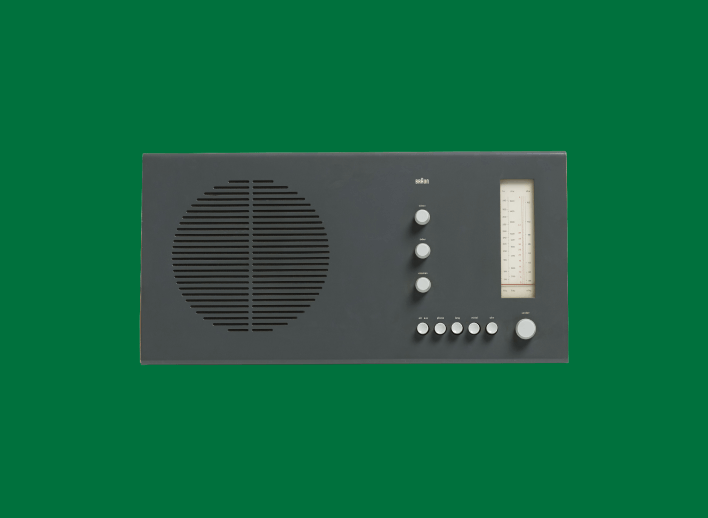 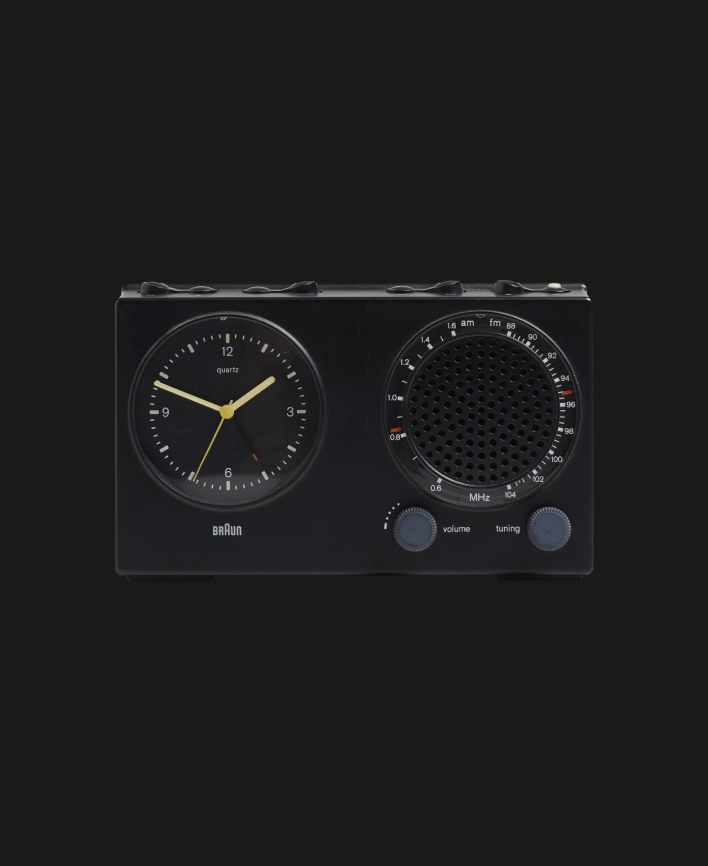 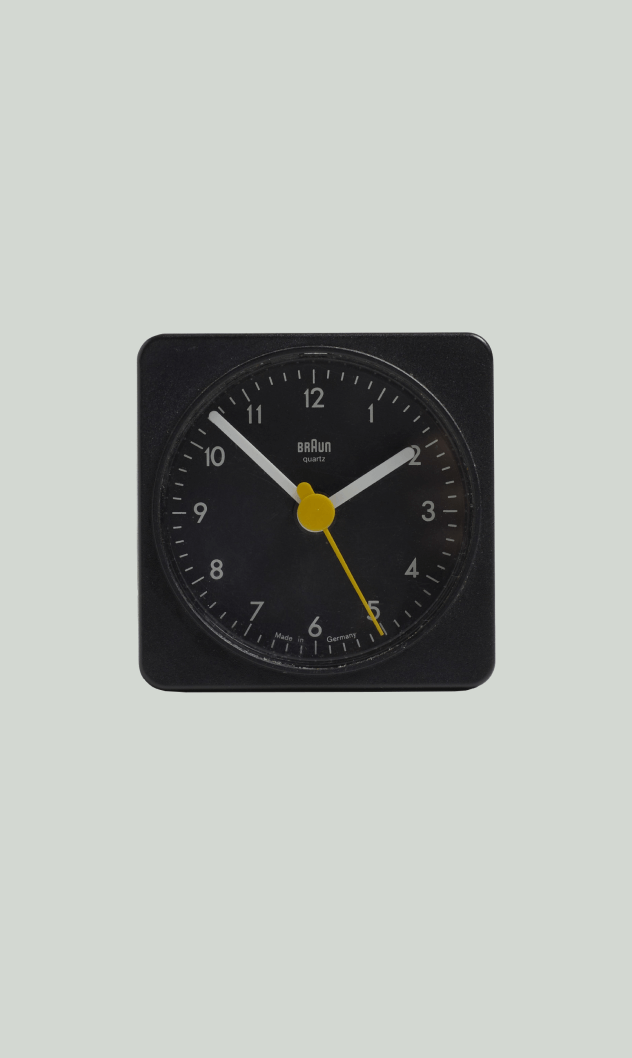 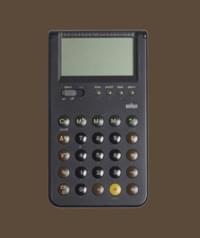 “To quantify his impact, you need only look at the millions of Apple products in our pockets.” —Fast Company

For over fifty years Dieter Rams has been at the forefront of his field and is widely considered as one of the most influential industrial designers of the 20th century. His iconic work with Braun and Vitsoe left an indelible mark on the industry and his well-executed, beautiful and long-lasting products are said to have had a profound influence on Apple. So at 86 years old, why does he now regret being a designer?

Rams is a design documentary, but it’s also rumination on consumerism, sustainability, and the future of design. Dieter's principal of ‘less, but better’ is about more than just design, it’s about a way to live. The film features an original score by the master of ambient music Brian Eno.


This is an example event website to show how you can build events.